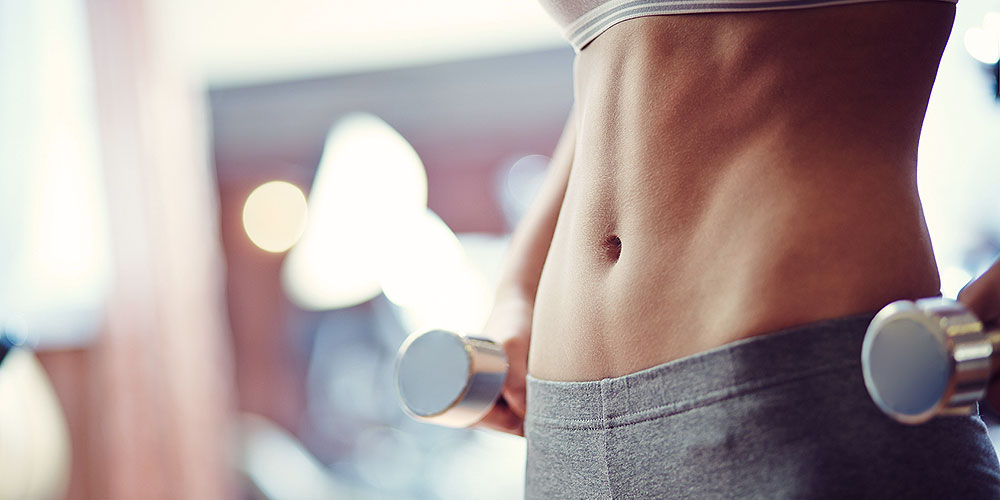 The Best Tips And Workouts!

We met two of the workers in the middle of the tire yard. It was like an arena of sorts, full of nothing but concrete and tires. The first tire they pulled down on the forklift looked pretty damned big.

I volunteered to go first, and it took what seemed like a lifetime to flip that beast. I wrestled it up and finally pushed it over. It felt like a street fight, and I was crushed after that one rep. My buddy tried to flip the tire, with no luck, so we reluctantly asked the forklift operator to pull down a smaller tire.

FLIPPING TIRES IS AN ACTIVITY THAT’S WORTH YOUR TIME, BUT EVEN MORE THAN THAT, WORTH YOUR RESPECT.

This tire was 400 or 500 pounds, and we took turns flipping it for 10 or 15 minutes. The two tire-yard workers watched us as they smoked cigarettes. We hesitated to admit it, but pretty quickly, we were done. That’s when the guys put down their cigarettes and said they’d finally show us how to flip tires.

They tore through those tires with ease. Where my buddy and I struggled to manage 2-3 reps, these guys flipped the tire for 5 and 6 reps with ease. When they both finished, they laughed, looked at me and my buddy, and said one word: “Easy!”

I laughed, but deep down, I was embarrassed and angry—angry that my buddy and I looked strong and impressive by “normal” standards, but our ability to demonstrate that strength outside of the gym was subpar.

Since then, I’ve flipped a lot of tires, and I’ve taught a lot of people to do it as well. It’s an activity that’s worth your time, but even more than that, worth your respect. Here’s where to start.

Fitness is not about being better than someone else…  IT IS ABOUT BEING BETTER THAN YOU USED TO BE.
— Gordon Slanquit, Personal Trainer Association

When you’re finished with your workout, hang from a pull-up bar and simply relax. Then, walk on the treadmill or outside for about 15 minutes to improve circulation and ensure that your arms recover adequately.

Do this routine two to three days a week, but vary the volume of sets based on feel.

But, don’t stop after the workout ends. Use your arms throughout the day: make a fist, lift objects, glove up and hit a bag, carry your office bag with your grip, not your shoulder.

Here’s how it works:
Perform the first three moves one after another (Handstand Pushup Hold, Pledge Plank, Barbell Curl).
Rest 45-60 seconds between exercises.
That’s one set.  Do up to 5-8 sets of these. Then, move on to the final two moves. Complete as many sets as possible with 30 seconds rest maximum. “You go until your form breaks, meaning you have nothing left”